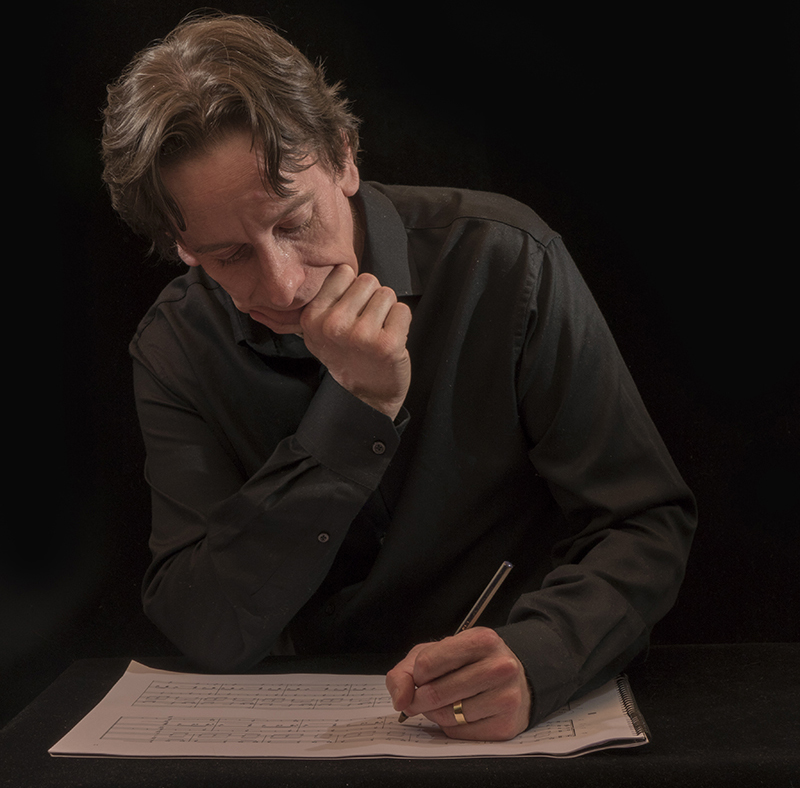 Premiere of ÉIN (The Birds of Dublin)

Composer Dave Flynn together with The Memory Orchestra Ensemble 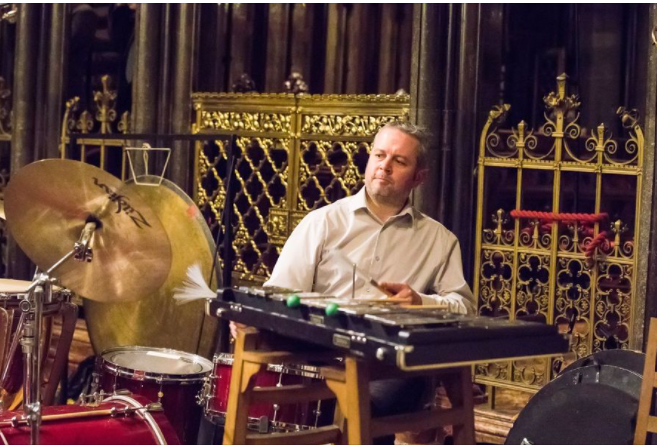 Premiere of ÉIN (The Birds of Dublin) will take place as a FREE open family performance on Saturday June 11th as part of the Cruinniu celebrations.

Composer Dave Flynn says “Every day we hear natural music all around us, the sound of birdsong. We grow so used to these sounds that they tend to drift into the background. As children, our ears are in a vital developmental stage, so what would happen if children were really engaged with the magical sounds of Dublin birdsong through music performed by world-class musicians?”

With ÉIN, composer Dave Flynn cleverly transfers the magical sounds of some of Dublin’s very musical birds into new music composed for versatile members of the Irish Memory Orchestra including Aisling Agnew (flute), Aidan Dunphy (percussion), Maria O’Connor (cello) and Róisín Donohoe (viola & voice). By weaving together the wide palette of sounds available on voice, flutes, whistles, percussion and strings, Flynn and his colleagues open up new ways for children to learn about the beauty of birdsong.

Alongside brand-new music composed by Flynn, the musicians will play imaginative new arrangements of traditional tunes like The Blackbird, The Skylark and The Swallow’s Tail which incorporate bird sounds among the trad melodies.

An event to tweet about that will entrance listeners of all ages! 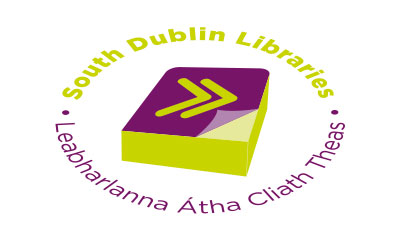 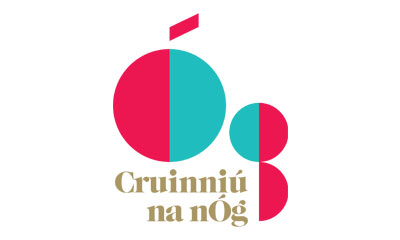 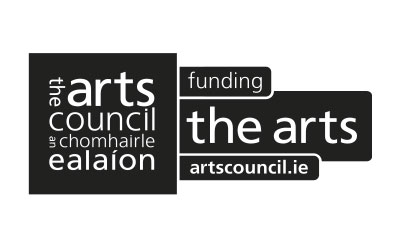 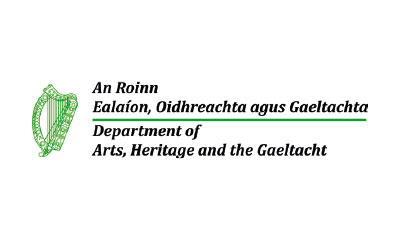 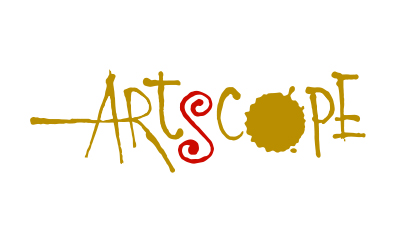 Thank you to all photographers whose work is included on the site.